Sarah always had the gift of the gab and has managed to talk herself into and out of many tight squeezes.

In the dark ages of new circus cabaret Sarah hosted an eclectic comedy venue called Room 16 in South London offering a mash up of stand up, street theatre, clowning a long running soap opera and a house band. This required the skills of her day job as a nanny to hold the various acts and artists in hands and thus a comedy compere was born.

In the early 90s Sarah could be found compering at festivals such as Glastonbury, Forest of Dean Fair, Strawberry Fair and Kingston Green Fair.

In 2014 she took a comedy course in Stand up and has never looked up. She started running an open mike monthly at the Crofters Rights in Bristol which has become very popular. She facilitates a Facebook page for open mic comedy in Bristol.

Sarah is writing a book. Her show is about the process of documenting her life of disastrous, delightful dysfunction. Unfortunately she has never received the recognition of recovering from complete failure as she never screwed up enough to become an addict or an alcoholic. She has always managed to come back from the brink and maintain sunny side up. 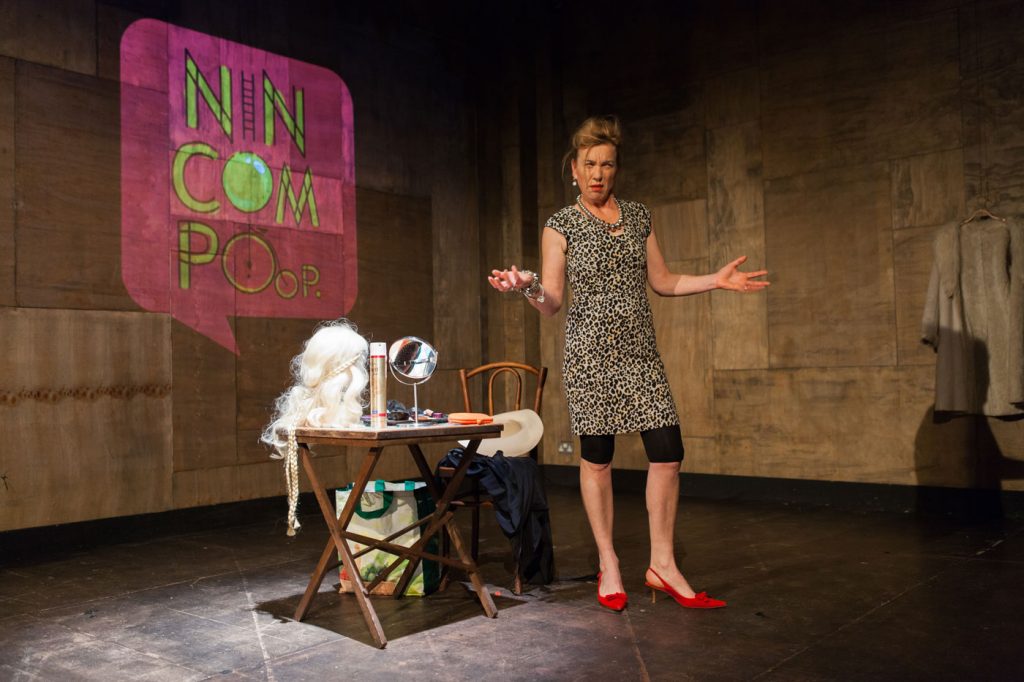 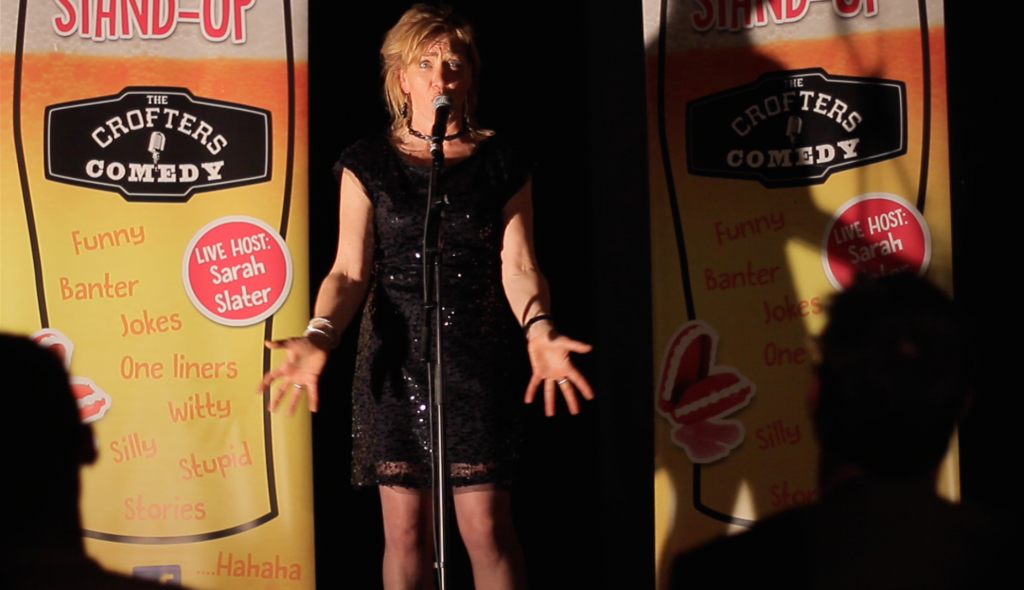